The Pioneer was acquired in 2015 from the Kruchtens who operated the sled in Wisconsin on the Badger State Tractor Pulling circuit.  It was built by Brad Kruchten and was originally known as The Terminator. Early in 2015, Pioneer Seed came on as a sponsor for Dragon Motorsports and thus the “The Pioneer Seed Sled was named and subsequently wrapped by AED Graphics just outside of Richmond.

It is a speed sled and it took some hooks for the pullers to get used to it.  They say it feels like “a feather” at first and then all of a sudden it is on your vehicle and it is ready to stop you in a hurry. 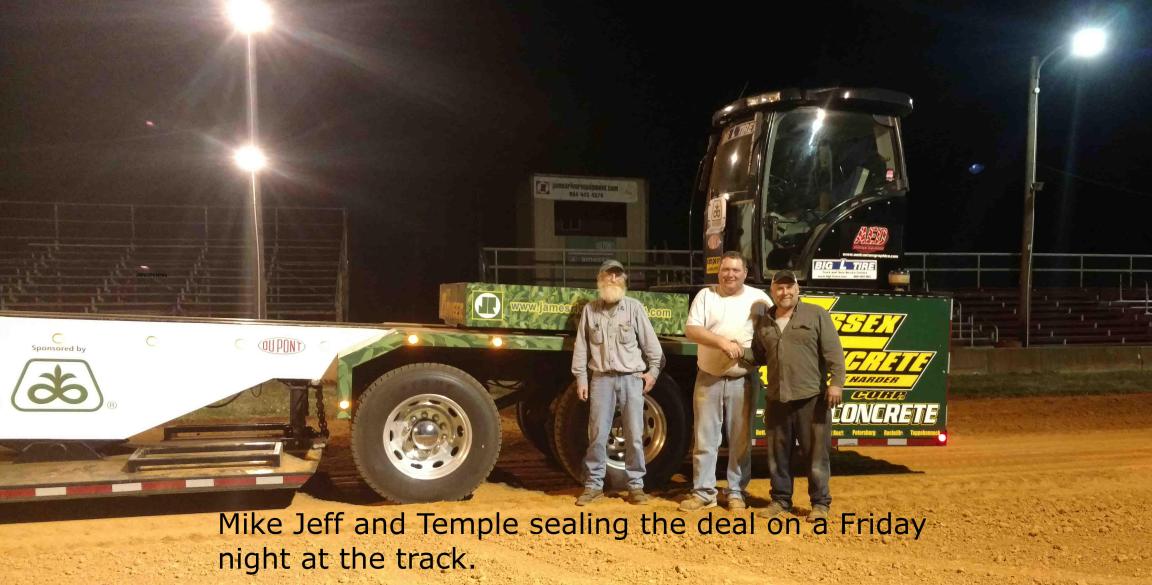 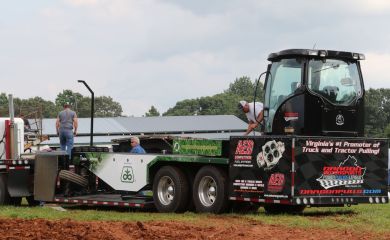